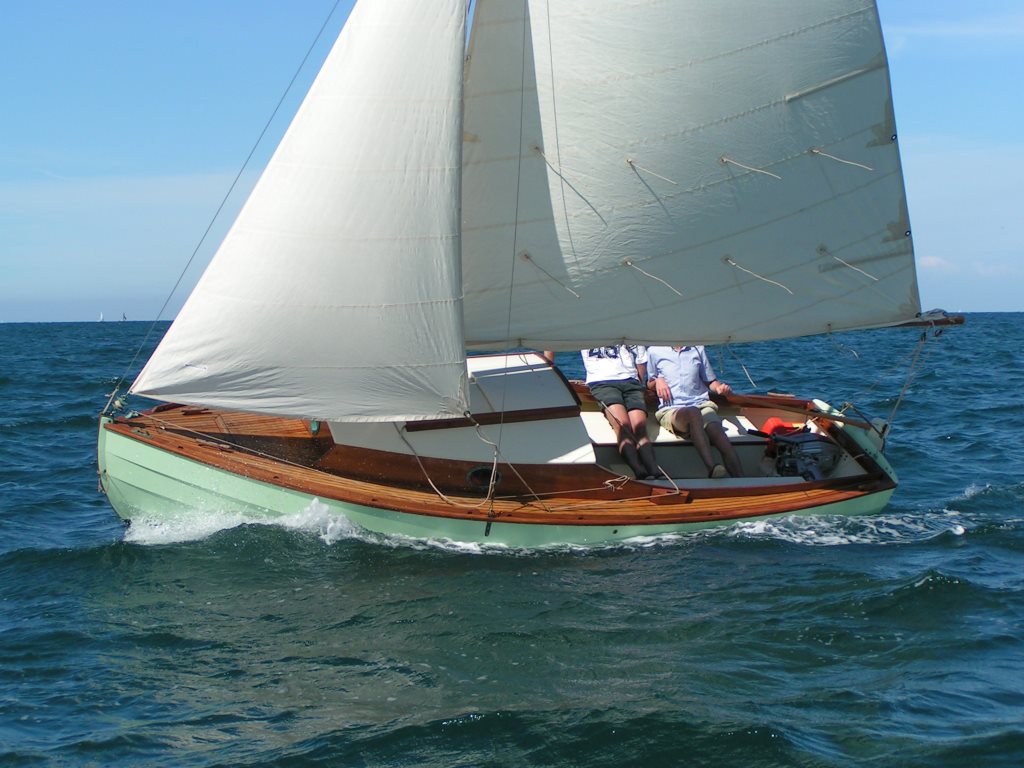 Yachting is already very old. A magnificent Viking boat, with two pairs of oars, was found in Gokstad, whose fineness of line and performance clearly did not make it a working boat. She was built in the 9th century! From its origins to the present day, yachting covers an infinite diversity of crafts, obeying the aesthetic approach of an era, the idea that owners and architects had of what a “good boat” was, to the traditions of a region, to the evolution of accessible techniques and of course to navigation programs: day sailing, fishing, regattas, sailing in rivers, lakes, coastal sea, ocean …
Yachting is sometimes universal, the races of class rule boats having given birth to classic yachting since the 19th century, with yachts not belonging to local heritage. Alternatively, it is also deeply rooted in local history. Each place has developed crafts with strong personalities, sometimes close to the workboats they used to work alongside.
After the Second World War, the first step of a recreative craft industry was established. New materials, plywood, laminated and cold moulded wood, and early polyester contributed to the democratization of yachting, which was previously a social class or community’s sphere. Talented architects like Jean-Jacques Herbulot, Philippe Harlé, André Mauric in France, and many others in each country, showed a lot of creativity. This period, of which there are still many witnesses afloat, is already part of history. More contemporary techniques – epoxy systems, computer-aided design, digital cutting – are well suited to amateur or professional constructions, for one-off or production boats in small quantity.
My interest is clearly not for all theses white mass-produced yachts you find in all marinas. I am mostly interested in “traditional” and “classic” boats. The term “traditional” fits better for workboat inspired crafts and “classic” for yachts.
The range of possibilities is wide: small regatta boats, family or fishing day-boats, raid boats, trailerable cabin boats, coastal cruisers or ocean-going. Knowledge of the richness of the history of yachting and maritime heritage makes it possible to create crafts that meet everyone’s dreams and purpose.
Many sailboats presented on this website come from old sailing workboats, like the Ebihen or the Koalen, others, like the Stir-Ven or the Toulinguet, borrow from both classic and pre-modern yachting. Some are in between, like Beg-Meil or Pen-Hir.