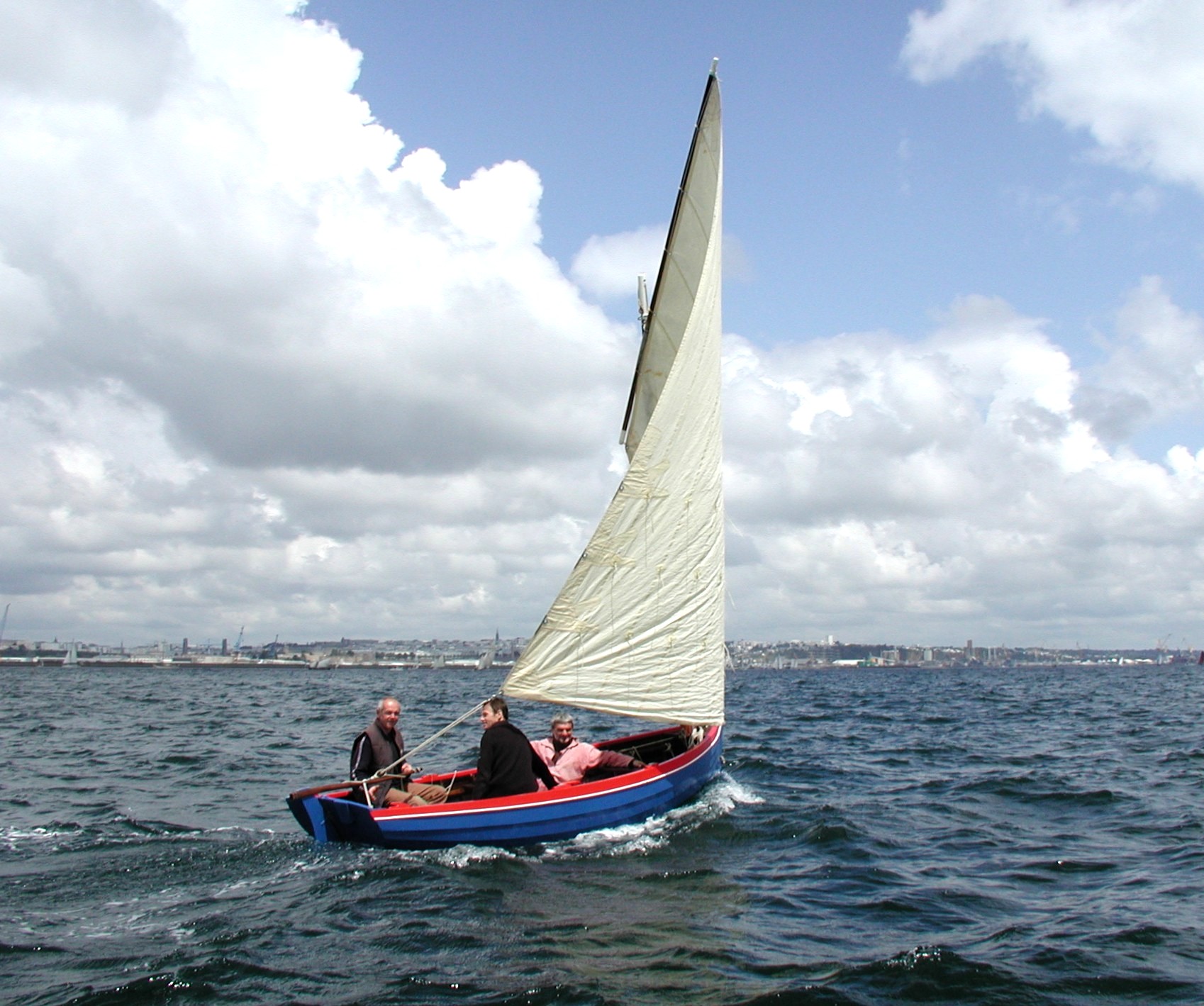 Before modern times turned everything upside-down, all small boats, whether used for fishing, as workboats, or for pleasure, were propelled by sail or oar. In fact, both coexisted, because a sailing vessel always needs a means of propulsion when the wind fails, and no rowing boat, save in restricted and sheltered water, will reject the help of the wind!
Gradually, in the course of the 20th century, traditional boats evolved. For fishing, the engine became king. Non-professionals chose “trolling”, using sail and motor. Competitive sailors created the light centre-boarder, the racing keelboat and, later, the catamaran and sailboard. As for pure rowing, it gave birth to machines of no use to ordinary sailors.
The common strand of all this evolution, in addition to the use of modern materials like polyester, is increasingly strong specialisation. Each kind of boat is designed for a specific use. In contrast, the traditional boat was, on the contrary, very general-purpose, while also offering extreme variety according to the local traditions and the sea and harbour conditions of its place of origin.
In this context, a group of passionate sailors, linking the practice of sailing, curiosity about our maritime inheritance, and a certain dissatisfaction about a pleasure which has become a mass leisure occupation, “invented” the “voile-aviron” (1). They also invented the principle of “voile-aviron” (2), meaning an alternative way of sailing, in boats which permit us to rediscover what modern sailing boats do not allow any more: to sail in an open boat in which the picnic basket happily finds a place, to discover the pleasure of rowing, silently, at sea or in a tidal river.
The “sail and oar”, even though it was inspired by tradition, can also fit into today’s society. Lighter, due to modern construction methods that do not reject the use of wood, easy to transport by trailer and to launch, it is freed from harbour infrastructures and the littoral concreting. Of small size, it lends itself particularly well to individual construction in a garage and provides a marvellous way of using the talents of the handyman. Besides, it has often been chosen by schools and other teaching establishments.
From its first publication in 1981, the French magazine “Le Chasse-Marée” has concentrated on “sail and oar” development. At the end of 1981, I drew the Aven, the first sail and oar dinghy of my series, 80 of which have been built by the “chantiers de Loctudy” (Jean de Massol workshop). In 1985 came the first building manual for the Aber, a boat specifically designed for home construction. Gradually other plans followed, meeting a wider range of boating needs. From 2000 the first kit-form boats (Laïta, Minahouet) have been available, using plywood components cut to shape on CNC machines to make construction much simpler.
We reserve the term “sail and oar” for boats in which the oar is a truly alternative mode of propulsion to the sail, allowing us to avoid all motorisation. But one can sail in the same spirit with the boats that we class as “traditional pleasure-boats” or “classic sailboats”.
The “voiles-avirons” now have a federation in France (voileaviron.org), historically emerging from that of the Bantry Yoles: